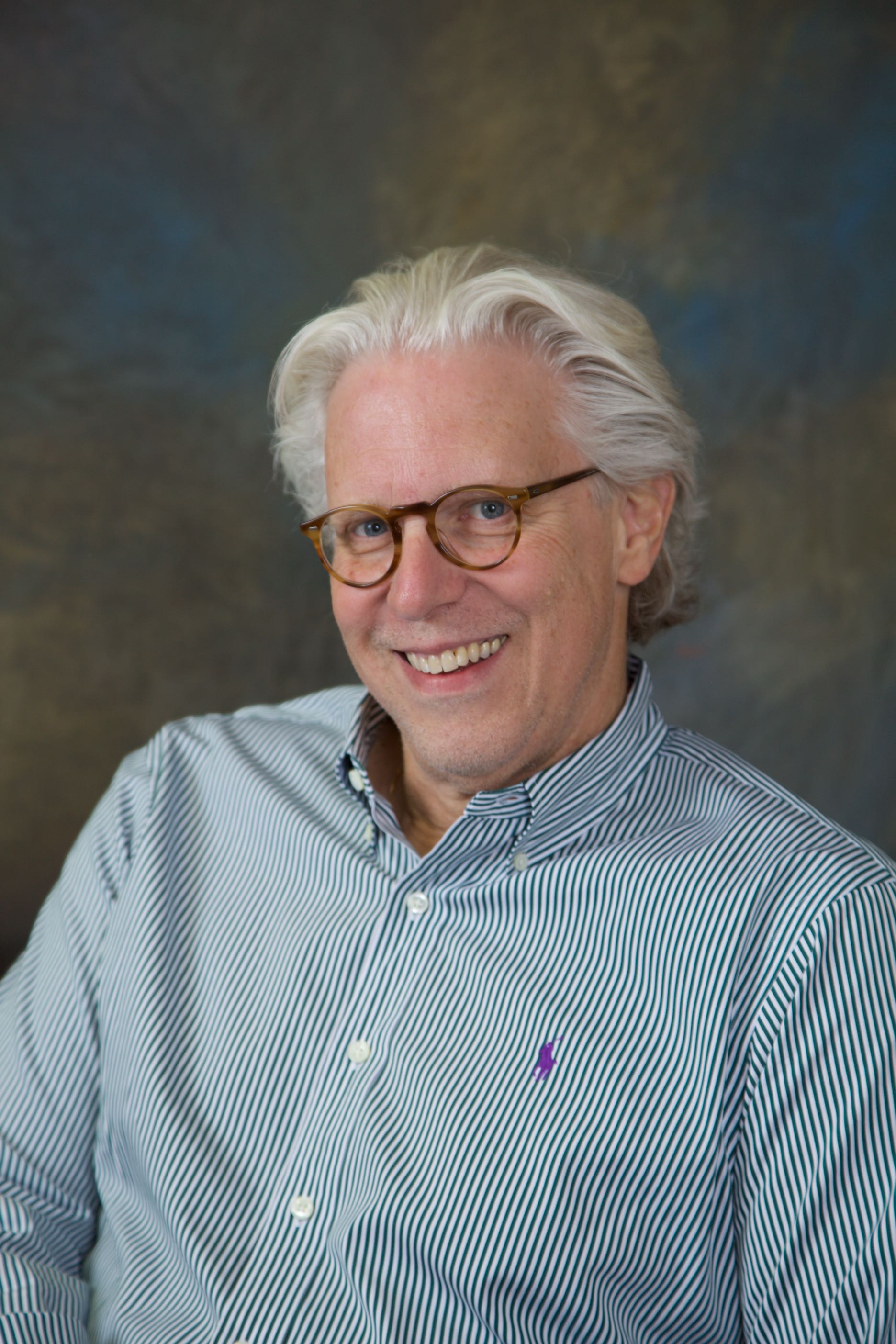 Robert Zuskin offers more than a quarter century of experience in the aircraft marketplace. Mr. Zuskin began his career in 1979 with U.S. Aircraft Sales a leading corporate aircraft brokerage firm. Beginning as a market research analyst, Mr. Zuskin led a team of multilingual professionals whose purpose was to identify the buyers and sellers of corporate aircraft and provide insightful market intelligence to the sales group.

Following a six-year tenure in Boston, Mr. Zuskin was appointed Director of Market Research for AMR Aircraft Sales, a subsidiary of AMR Corp., parent to American Airlines. While with AMR, his market focus expanded to include commercial and regional aircraft as well as identifying inventory and sales opportunities for corporate aircraft.

After returning to the Washington, D.C. area in 1992, Mr. Zuskin was named Senior Value Analyst and Manager of Corporate Aircraft Consulting for Avitas Aviation, a major airline consulting firm. It was while at Avitas that Mr. Zuskin was able to apply his broad-based industry knowledge to the business of aircraft appraisals for the leading members of aircraft finance and leasing communities.

GRA Aviation Specialists, was founded in early 1996 by Mr. Zuskin and two other colleagues from Avitas Aviation. While at GRA, Mr. Zuskin provided aircraft appraisals and other special projects to such well-known financial companies as Chase Bank, NationsBank, Newcourt Capital, BankAmerica, and Fleet Capital Corp. In addition, in-depth residual value forecasts were done for G.E. Capital and Bombardier Capital, owner of Learjet and Canadair.

Recognizing an industry requirement for knowledgeable appraisal services solely dedicated to the corporate aviation community, Jet Perspectives was formed in 1999 by Mr. Zuskin and has grown to become one of the industry’s’ leading appraisal firms.